Welcome to my website. It’s a pleasure, an honor and a privilege to make your acquaintance. If you’re just trying to get in touch with me, please fill out this form. 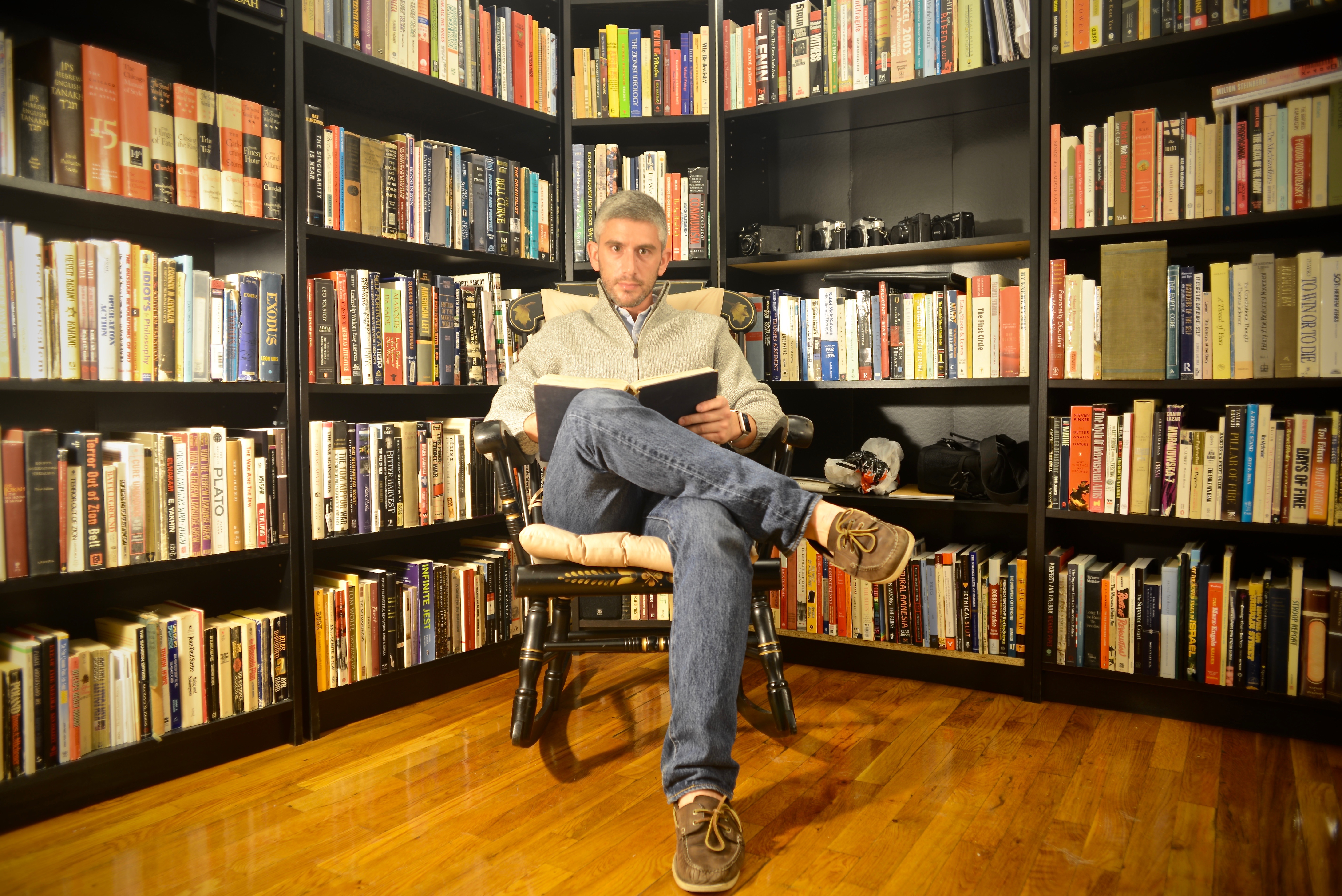 Who is Natan Gesher?

My name is Natan Gesher, but you might know me as Nathan Gessner, since I changed my name when I moved to Israel in July 2004.

Where is Natan Gesher?

In the past decade and a half, I’ve moved around a bit: two intercontinental moves between the United States and Israel in 2004 and 2011; four transcontinental moves from Maryland to San Francisco in 2011, San Francisco to New York in 2013, New York to Seattle in 2017 and Seattle to New York in 2018; and four smaller moves between apartments in Jerusalem in 2005, between apartments in San Francisco in 2012, from Jerusalem to Tel Aviv in 2006, and from Manhattan to Brooklyn in 2021.

What does Natan Gesher do?

Vocationally, I’m a principal product manager for growth and personalization at Pacaso. I’ve been working for internet companies since 2006, starting in customer support, and have been in search engine optimization since 2008 and product management since 2011. I really enjoy helping to make the internet better, one website and one app at a time, so I expect to be doing it for quite a while.

Before that, I was a history student, and volunteered and then worked for a couple of years at an archeological excavation in Jerusalem.